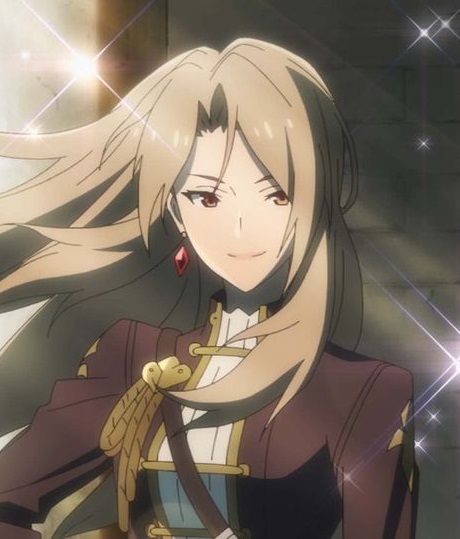 Plot Summary: "The Masked Cypher Descends!" Far away on a remote island, Gran steps into the ring for an exhibition match of ritual proportion. Once a year, top fighters from around the island must gather together for a duel to appease the gods, and anything less than victory could spell grave disaster for the locals.After grinding through some grueling training to master the art of wrestling, Gran enters his match as the mysterious masked fighter, the Masked Cypher. "A Tale of St. Albion Girls' Academy" Djeeta is just an ordinary student at St. Albion Girls' Academy, who one day, while spending some time in the animal shed, finds herself smitten with her upper classman. That upperclassman's name is Katalina, who is renowned for both her wit and beauty. Even as Djeeta shrinks back from Katalina's majesty, the two gradually grow closer. Unbeknownst to them, however, not everyone is excited for their newfound affection.